SHOULD YOUNGER GENERATIONS ONLY FOCUS ON POSITIVE FEEDBACK?

You are here:
AttitudeCommunicationLearningPersonal Impact 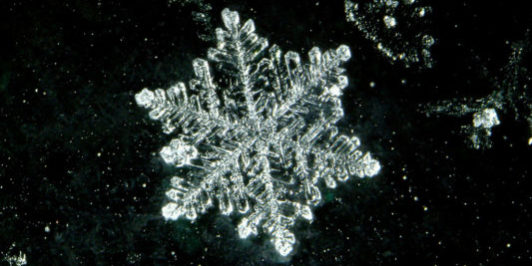 Millennials in particular have received a lot of bad press recently, often being perceived as being the overly praised ‘snowflake’ generation who take criticism badly and become discouraged easily as a result.

Although it is the much easier option to only ever receive positive feedback and to remain unchallenged on your path through the world of work, the question remains – how can we learn or develop ourselves without honest and unbiased feedback on our performance so we can learn from our mistakes and improve?

Without constructive feedback, is it easy to become blinkered – blind to your flaws and unable to assess or recognise your strengths – leading you to miss out on opportunities both in the workplace and in your personal life due to a lack of self-awareness.

Someone who makes the same mistakes again and again will never get ahead in business. By only focussing on the things you’ve done well, you might improve your performance, but it will be over a much longer period of time than if someone got to the root cause of the issue in the first instance.

If you find yourself struggling when you’re on the receiving end of negative feedback, consider the following:

• Depersonalise the feedback – If the negative feedback comes as a surprise, you may find yourself becoming defensive; however, try to respond to the feedback with an open and willing attitude and allow yourself to be open to personal growth tips.

• Stop fighting – It is easy to argue with the reality of the situation and paint yourself as the helpless victim within the scenario and that everyone is out to get you. Instead of trying to argue, enquire about ways the issue could be resolved to improve your performance and rebuild your credibility.

• Reframe the situation – Everything that is happening to you is happening for a reason. Identify three positive reason as to why any setbacks you’re going through might be happening. Consider the possibility of a positive end result and set up plans to work towards this.

• Don’t be stubborn – On receiving negative feedback, many can be tempted to dig their heels in and stick with their version of reality. If this is you, you need to ask yourself: would you rather be right or happy? If you would rather be right, you’re giving up the chance of improved results and valuable learning.

In the words of motivational speaker Robin Sharma, negative feedback can make us bitter or better – the outcome is up to you.