You are here:
BusinessCommunicationEventsFacilitationKeynote Speaking 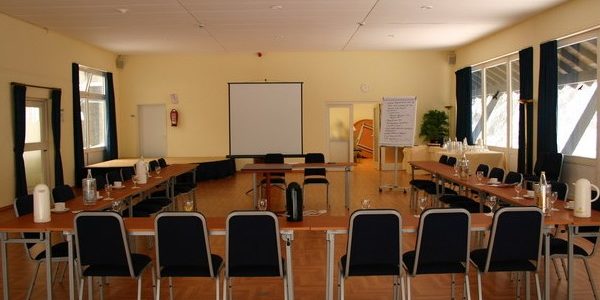 Conferences are an interesting concept, they are primarily a means to communicate, motivate and  influence people, but do they work?

The answer isn’t a straight yes or no. The reasons for them not working are varied but sometimes overlooked. Firstly, many people are apprehensive about meeting people for the first time and fitting in; will they be on the outside looking in? Some people are great at networking and making a favourable impression but many others just learn to get through it. Secondly there is the difference between being involved in the conference and that of being a passive observer. Either option is fine however, the former will often give more fruitful rewards.

Recently I was asked to give a presentation at a conference on a subject that I am experienced and passionate about, my slot was in the afternoon of the one day conference. On reflection, it was an extremely interesting moment for me. I arrived early, decided how I was going to engage the audience with the subject and use the venue to the best of my ability to move the audience to do something with the subject that we were going to explore.

It quickly became apparent that this conference was an unloved event, the audience had been subjected to speaker after speaker all of whom were promoting themselves rather than a particular message or concept. There was no connection, support or attention to  detail that can take a conference or seminar and make it an experience that can be engaging and enjoyable.

It doesn’t have to be this way, going through the motions of placid introductions followed by dreary PowerPoint and half hearted ‘thanks’ is a crime of mediocrity.

Conferences and seminars must be dynamic, relevant, stimulating and evolving because if they are not, then we are just wasting time and killing credibility.

Go ahead get people together and move them to do something, don’t bore them into submission.