7 WAYS TO IMPROVE YOUR NEGOTIATIONS

You are here:
BusinessCommunicationPersonal Impact 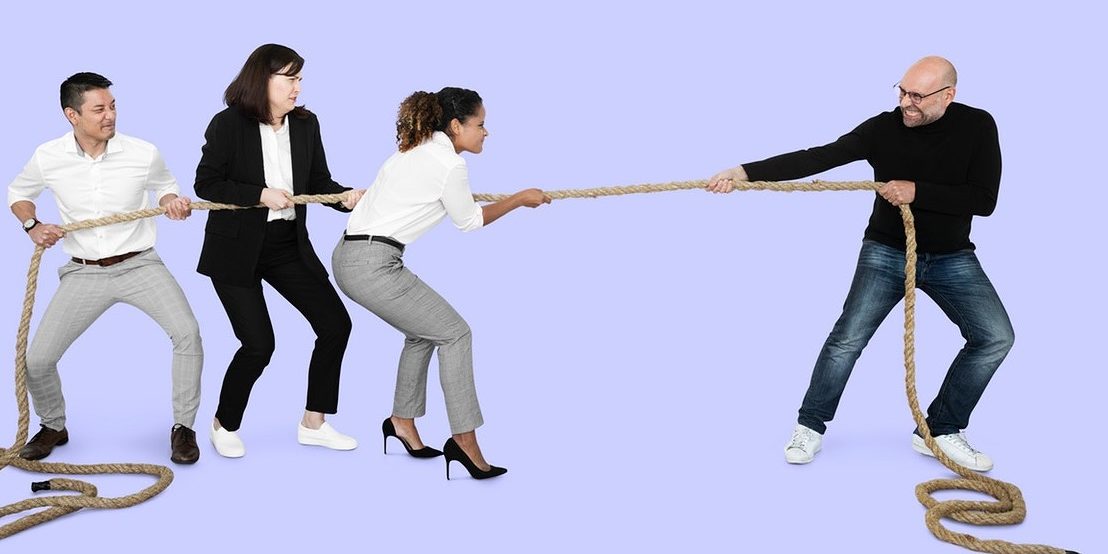 Negotiation is often something that many people view negatively, but it is undoubtedly a vital part of business. A recent study found that UK businesses lost an estimated total of £9 million pounds per hour due to lacklustre negotiating skills.

At some point, you will have to negotiate within your role, regardless of what you do, so it is important to understand how to achieve the best possible outcomes for all involved.

By defining your objectives and knowing the key things you would like to achieve from the negotiation before going into it, you’ll find that you’ll accomplish more and it will make it easier for you to plan your negotiation strategies with your end goals in sight.

Use silence to your advantage

Many of us are guilty of talking to fill the silence when we’re nervous or feeling awkward. However, when negotiating, this can be to your detriment; by talking a lot, you could be missing out. For example, if you make an offer and the other party tells you that it is too low, avoid responding immediately. The other party will continue talking to fill the silence, potentially listing reasons why the offer is too low or give away other information that is vital to the negotiation. Also, avoid using closed questions, instead asking open-ended questions so the other party are obliged to give you more information; you won’t be able to achieve a win/win outcome if you don’t know what the other party really wants.

When negotiating, mindsets are of vital importance. Try to go into the negotiation believing that you’ll achieve a win/win outcome but always have a ‘walk away’ position in mind too. By knowing exactly what you want and the minimum you’d accept before going into the negotiation, you know that anything between these parameters will result in a win for you – you just have to ensure that it is a win for the other party too.

If you have the final word on whatever is being negotiated, it can leave you feeling pressured to make a decision there and then, without giving you any time to think it over. By saying ‘I have to talk this over with a few people first’, you allow yourself to ‘step away’ from the negotiation, giving you more time to think and take the pressure off.

Make the most of time

Even if negotiating is your least favourite thing, never force concluding it early so it can be over and done with. As the other party you are negotiating with are investing their time in the negotiation, it is likely that they won’t want to lose out on their investment and, as a result, the more they’ll want to close the deal, and potentially make further concessions if necessary.

Body language is a very important part of how you present yourself. You need to be consciously aware of your body language when negotiating. People often think body language is all about massive actions, but the important things are much more subtle. Try to be mindful of your stance and what your limbs are doing – crossing your arms can make you appear defensive and putting your hands in your pockets implies a lack of confidence. To calm yourself during stressful situations, instead of resorting to nervous tics such as face touching, which can make you appear untrustworthy, take a deep breath and regulate your heartbeat.

During your negotiation, it may be the case that the other party asks for concessions. Remember: any time you give something away during a business negotiation, ensure that you get something back in return, and vice versa. There must be some give and take in a negotiation, but compromises that benefit both parties result in the ideal win/win negotiation scenario.

For more information on how to improve your negotiation skills, get in touch with us today by calling 01437 721879 or emailing Indira.Das@developmentco.com.