You are here:
AttitudeBusinessLearningTeam Work 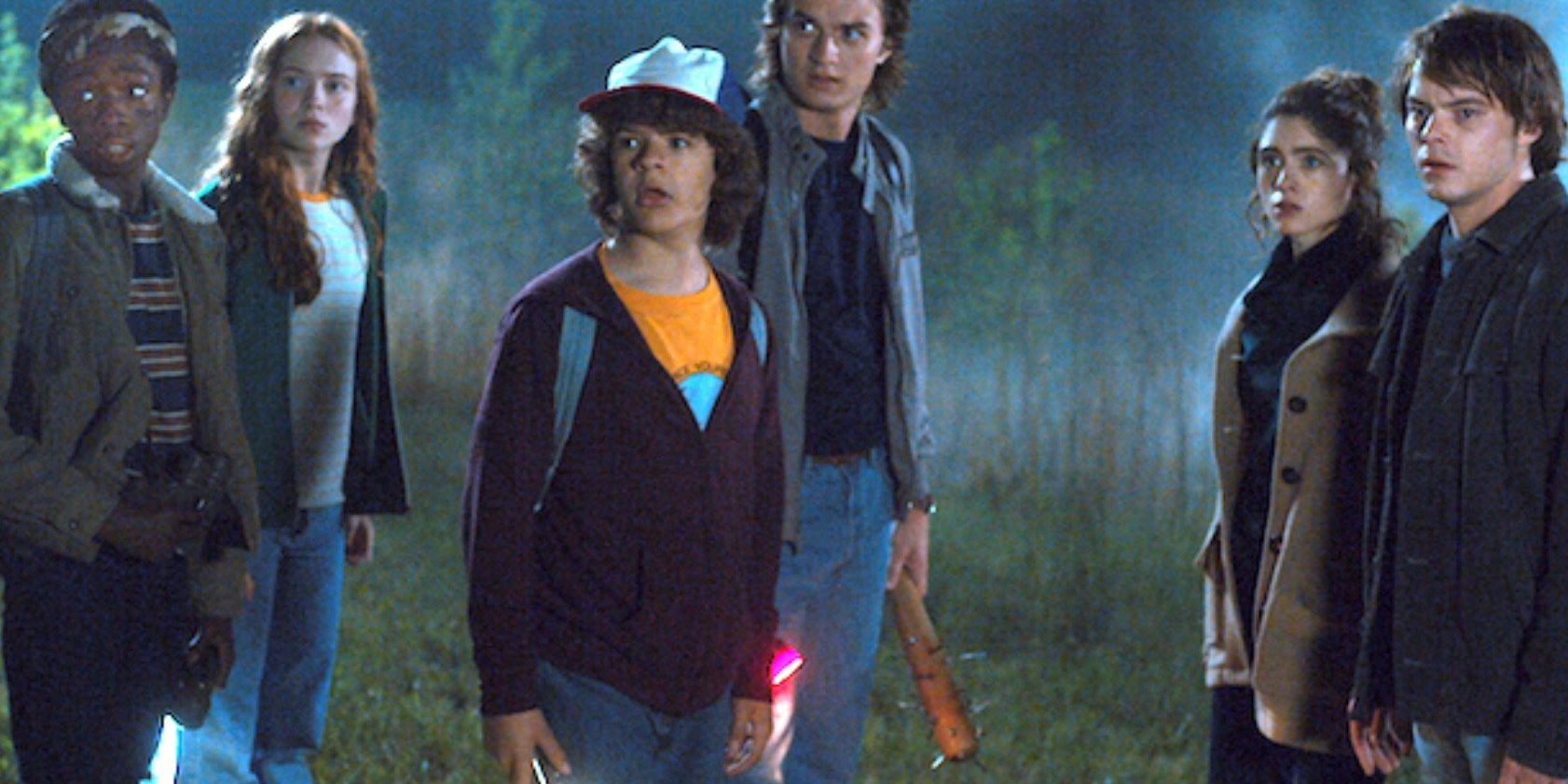 Stranger Things is very popular in our office. In fact, the season two premiere amassed a huge 15.8 million viewers and it’s recently been hailed the most watched streaming series of all time, so its popularity is definitely not confined to DCo Headquarters.

To celebrate the release of season three of Stranger Things today (July 4th), we have compiled 5 career lessons that we can take from the hit Netflix series.

Each of the young main characters at the heart of Stranger Things are clever, resourceful and have their own specific talent. They recognise that they are tackling unimaginable challenges which cannot be handled alone, and each of their skillsets come into play to help each other. Although you won’t be facing Demogorgons in your job, recognising individual strengths and valuing the contribution that each person brings to the team is key to success. When tackling the unknown, a lot more can be accomplished with the ideas and input of your team than what you would’ve achieved struggling solo.

Each of the show’s protagonists can face their fears and the horrors that stem from Hawkins Lab by focusing on the bigger picture – saving the people they love. In work, when you’re feeling bogged down by the details, focus on how these details fit into your end goals to inspire you to achieve success. Setting measurable goals can help you understand what tasks to tackle first and when you have been successful in achieving your goals. Don’t run from any problems you may encounter in your job – fear will deplete your momentum and hinder your progress. Break the task down into manageable chunks and face and overcome each part individually.

At the very beginning of series one of Stranger Things, the main gang would’ve never imagined that they could’ve tackled what they did by the end of series two. Hopper, my personal favourite character, brought himself out of the anger and depression from losing his daughter to become protector of the children and Hawkins, as well as overcoming his grief to become a father to Eleven at the end of series two, becoming a softer and more caring character from his stoic self at the beginning of series one. Almost every character undergoes personal growth to become better out the other side. The same could be said about the people you work with. Instead of pigeonholing people, allow yourself to be open to let them exceed your expectations and learn from past mistakes, and ensure you do the same back – growing beyond what you thought was previously possible. Give honest and appropriate feedback to help your peers or subordinates with their personal and career growth.

Joyce Byers is the embodiment of the word ‘persistence’. Joyce is determined to find her son, even when those she loves don’t believe in her. She refused to accept that what everyone was telling her and instead of giving in, trusted her instincts. Eventually, this persistence paid off. In your job, keep persisting towards your end goal, despite other people’s objections or your own self-doubt. If you hit a setback, pick yourself up and keep on trying. Define your career goals and ambitions, then channel your inner Joyce.

Standing up to bullies has been a major theme throughout series one and two of Stranger Things. We see Dustin, Lucas and Mike being bullied by Troy and James, the gang being hounded by government agents and Will being tormented by older kids in season two – not to mention the terrifying experience they all have of the Upside Down haunting their every move. However, despite their different personality types and various confidence levels, not one character backs down. Facing a difficult task in work? Break it down into manageable chunks. Finding it hard to make yourself heard in meetings? Be more assertive and make your point. Bogged down by an impossible workload? Master the art of saying ‘no’. It is also important to note is that bullies are not confined to school. If you feel as if you’re a target of workplace bullying, ensure you speak to your manager or a HR professional within your workplace.